The partnership with Christian and Philip Stein started in 2017 almost coincidentally during Christian’s quest for the perfect night’s sleep. As he was entering a new Olympic cycle, it was vital for him to pay close attention to each detail, both on and off the track. Christian has always given recovery the significant respect it deserved, as he knew the hours after training would play an essential factor in the following day. Christian is an avid sleeper and firm believer in the concept "work hard, rest harder."

As Christian traveled to a competition, he noticed an advertisement on one of the on-board magazines. The company was Philip Stein, and they were promoting their natural frequency technology found in their sleep bracelet. He was intrigued by the technology but also skeptical. Shortly after, Christian spoke with Randy Huntington, a respected coach and mentor of his, who explained how the technology worked. Mr. Stein generously sent Christian a sleep bracelet for him to test out. To much surprise, Christian noticed consistent results throughout the first week of trial. He was able to fall asleep quicker, sleep deeper, and feel completely rejuvenated each morning. He officially became a believer in natural frequency technology. Christian and Philip Stein have been partners ever since, and Christian doesn’t sleep without the bracelet.

The same technology can also be found in the sports bracelet, wellness bracelet, and watches. All of these products enhance the users' wellbeing and can be seen on Christian as he competes. 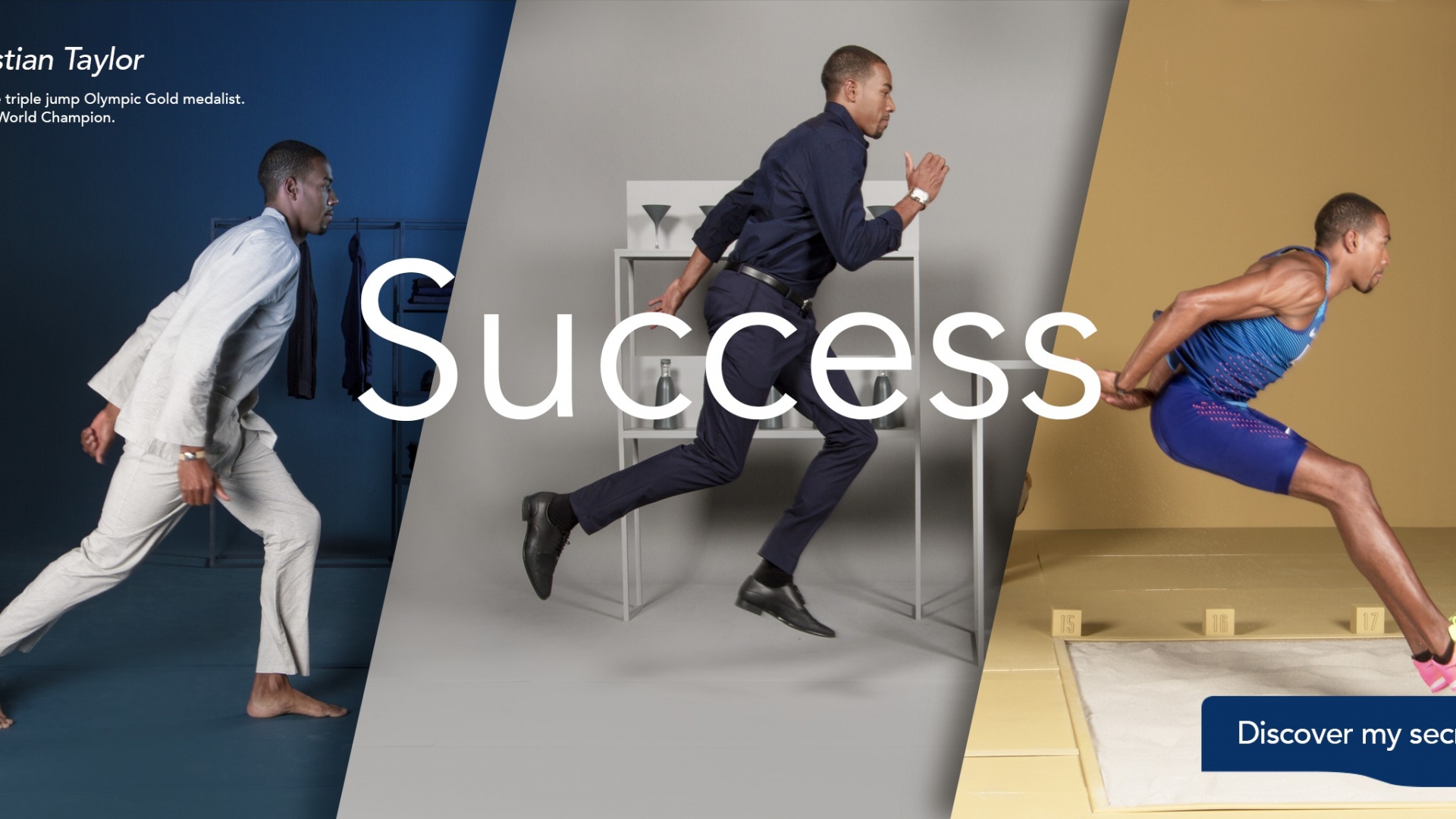 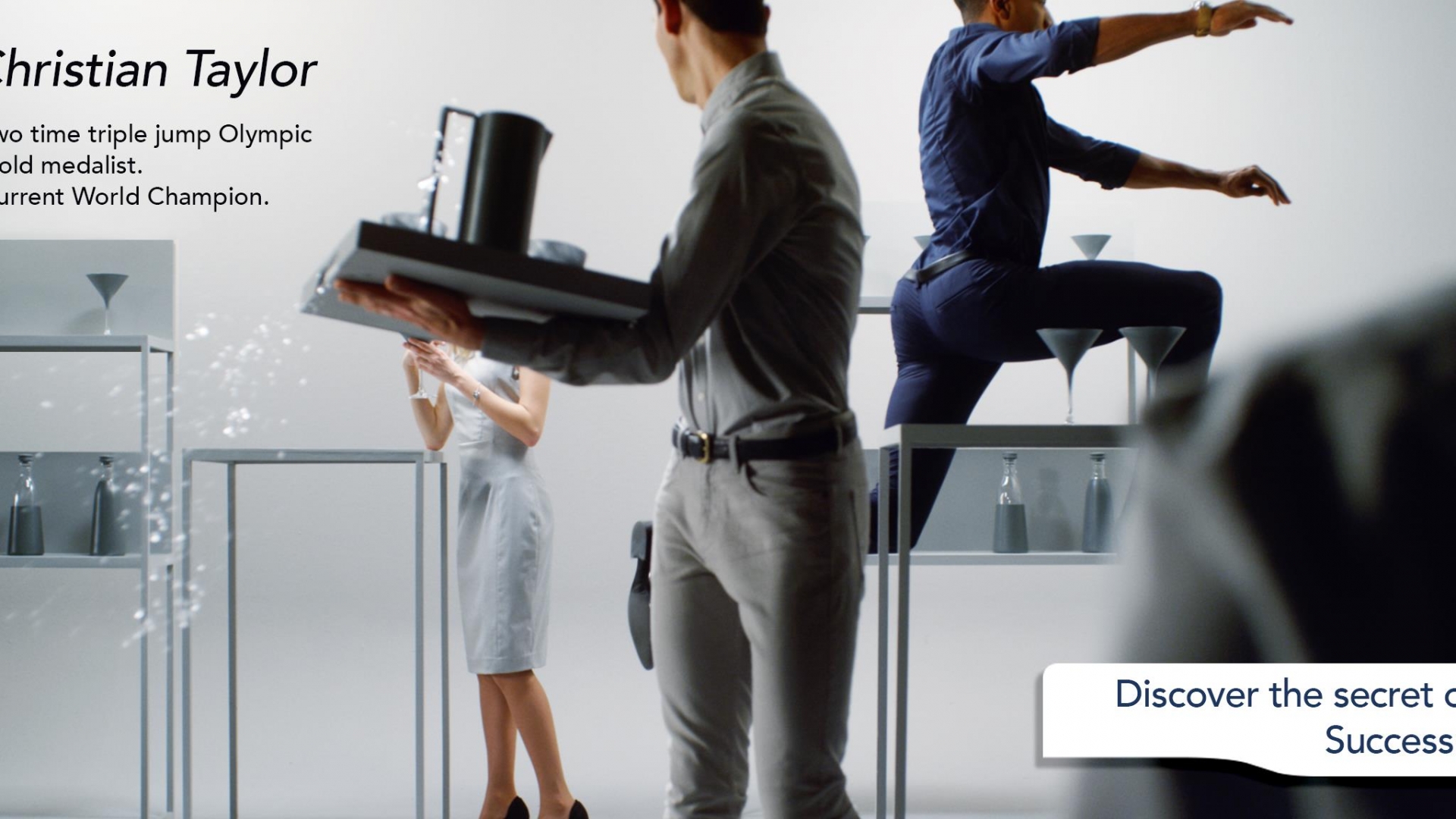 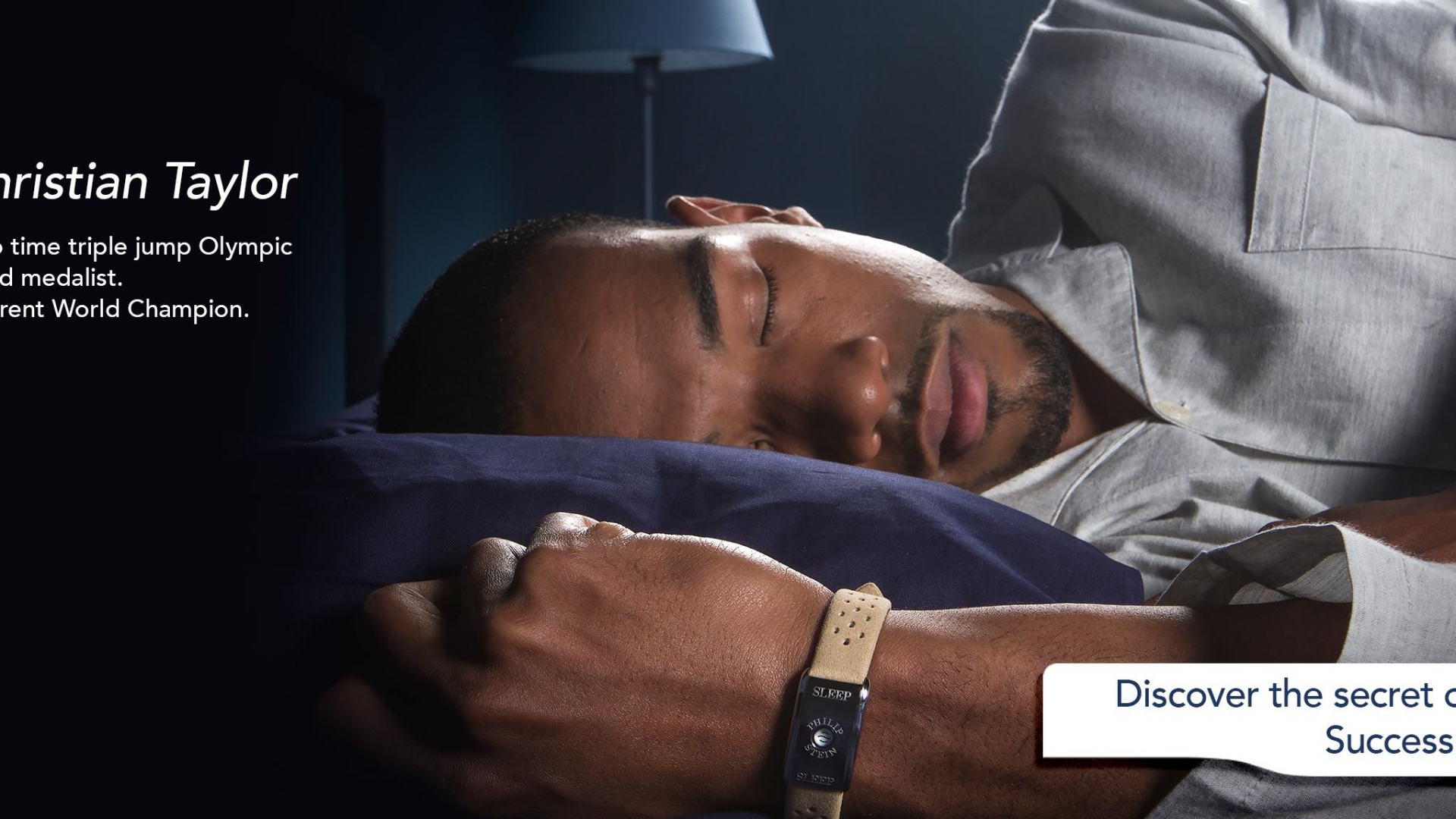 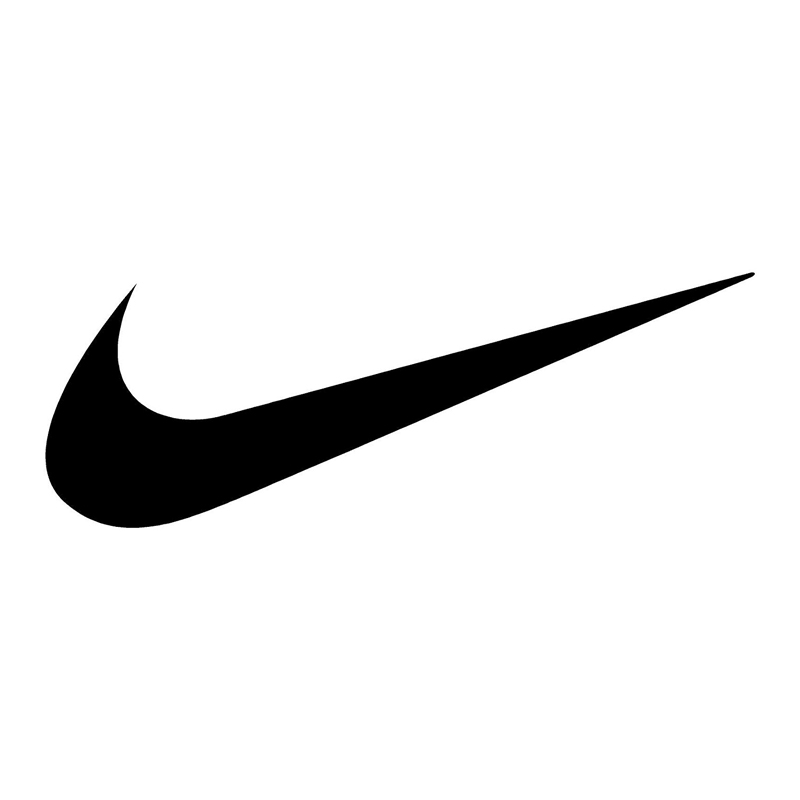