It’s the illegal trade of human beings. It’s the recruitment, control, and use of people for their bodies and for their labor.

Through force, fraud, and coercion, people everywhere are being bought and sold against their will–right now in the 21st century. This is the reality: slavery is violence. It’s physical, verbal, and sexual abuse. But, slavery is more stoppable than ever before.

Christian was introduced to A21 by his fiancé and was immediately drawn to the aspect that this was a tangible opportunity to assist in global change. This organization did not consist of individuals sitting on the sidelines but completely dedicated workers who partnered with law enforcement, international transportation services, and local communities to identify and save children, women, and men being used as commodities.

Christian has participated in two walks (Vienna and Honolulu) while also contributing to fundraising efforts supporting and assisting the fight to END human trafficking once and for all.

Click on the A21 logo and discover how we can abolish slavery forever. 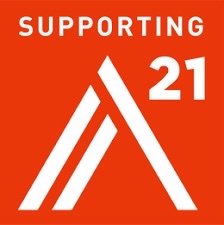 If You See Something.. 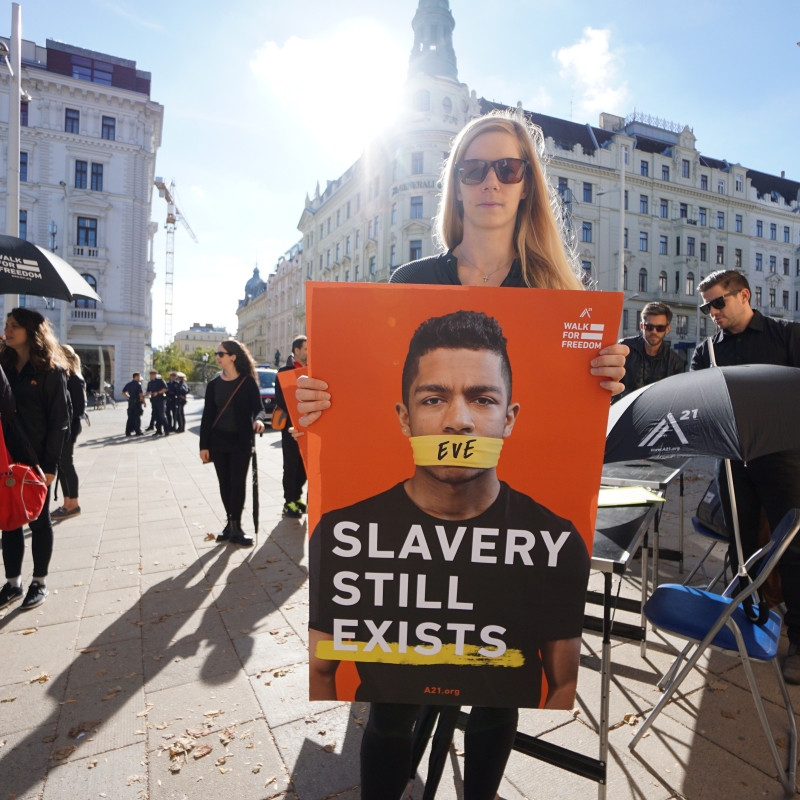 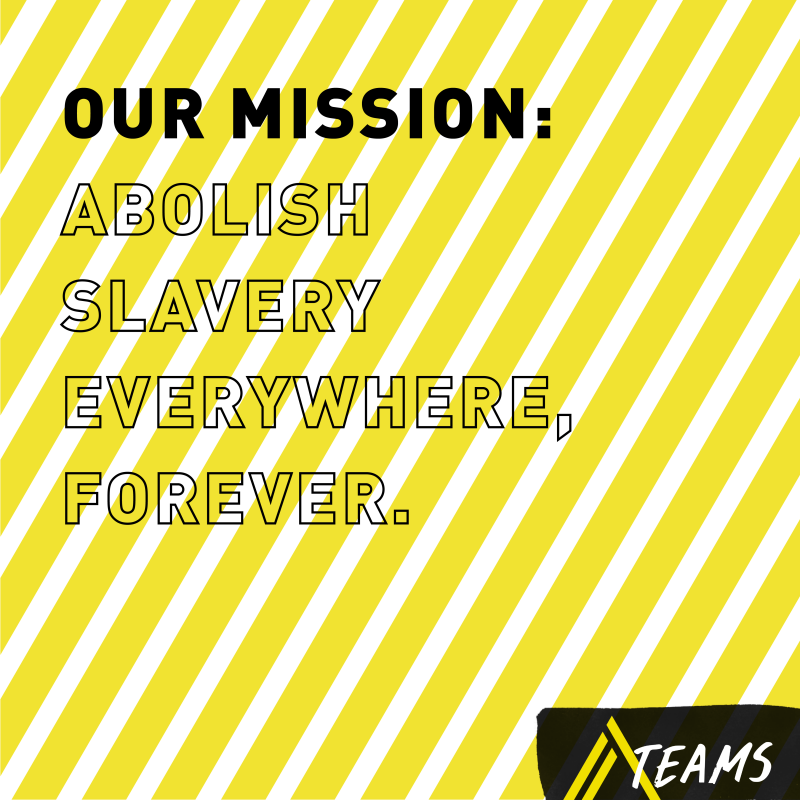 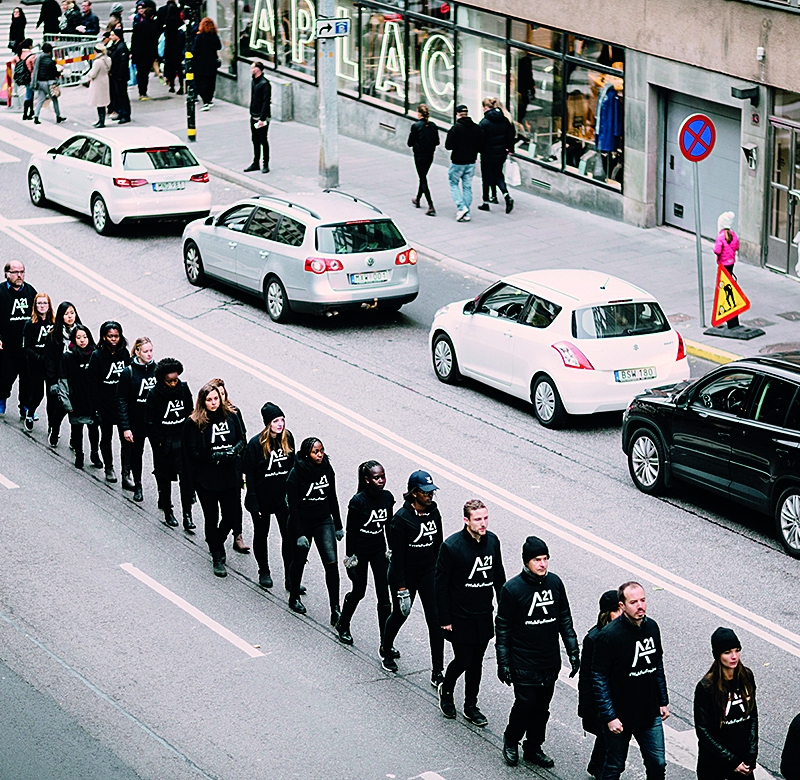 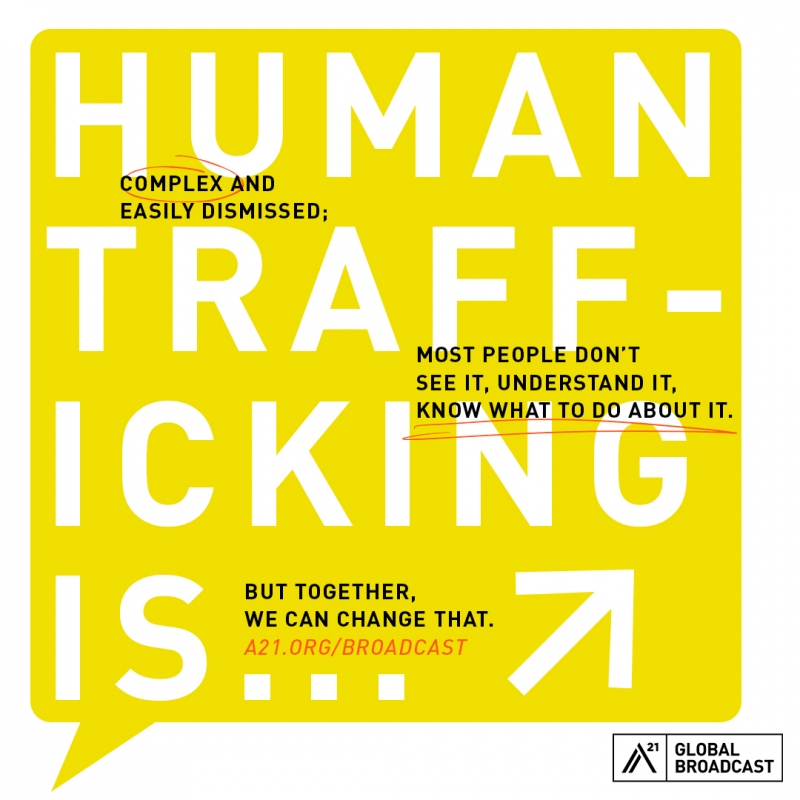 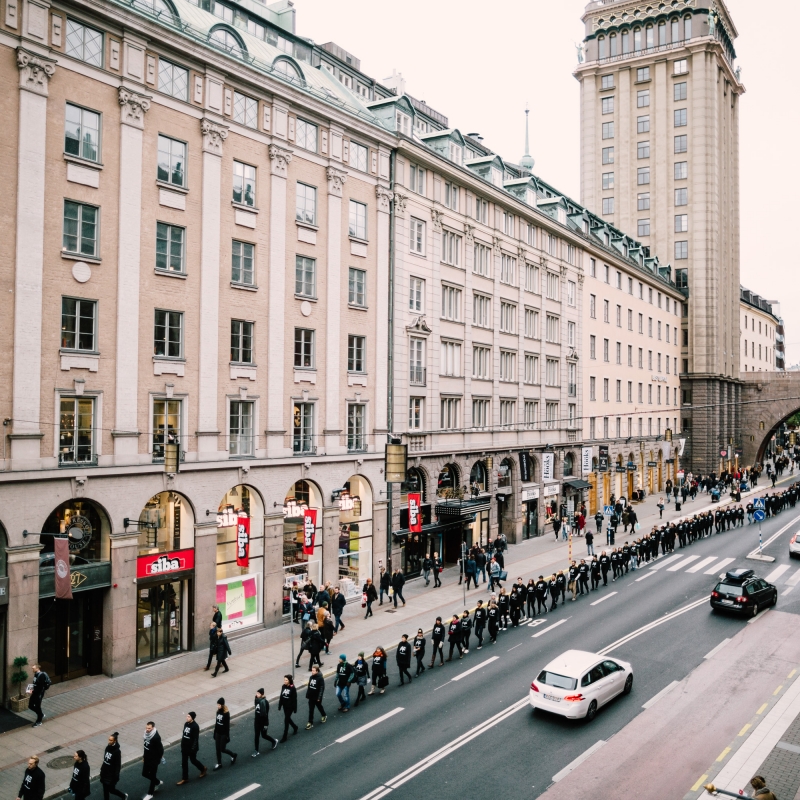 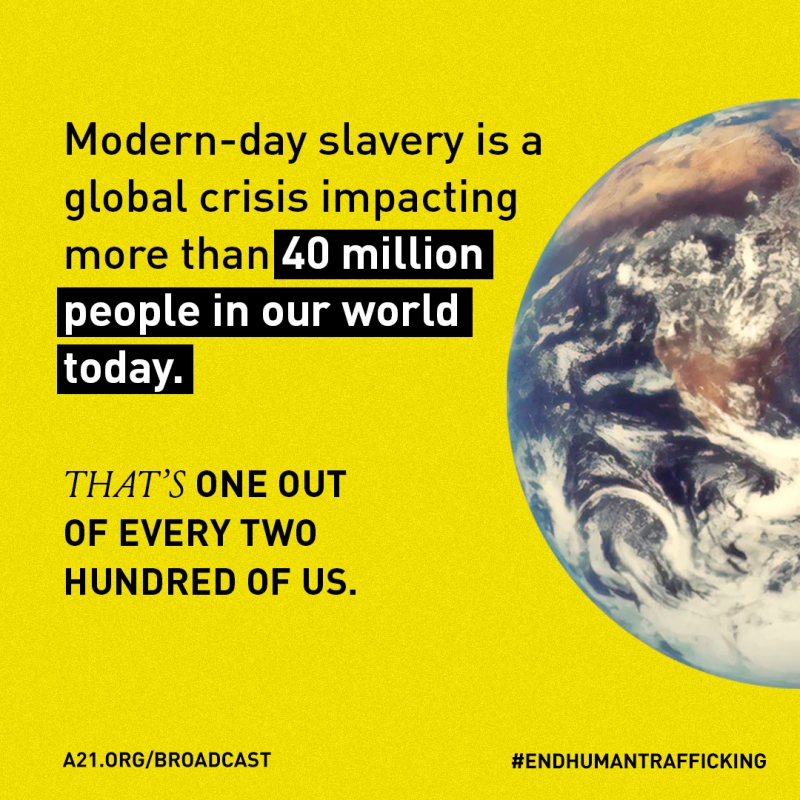 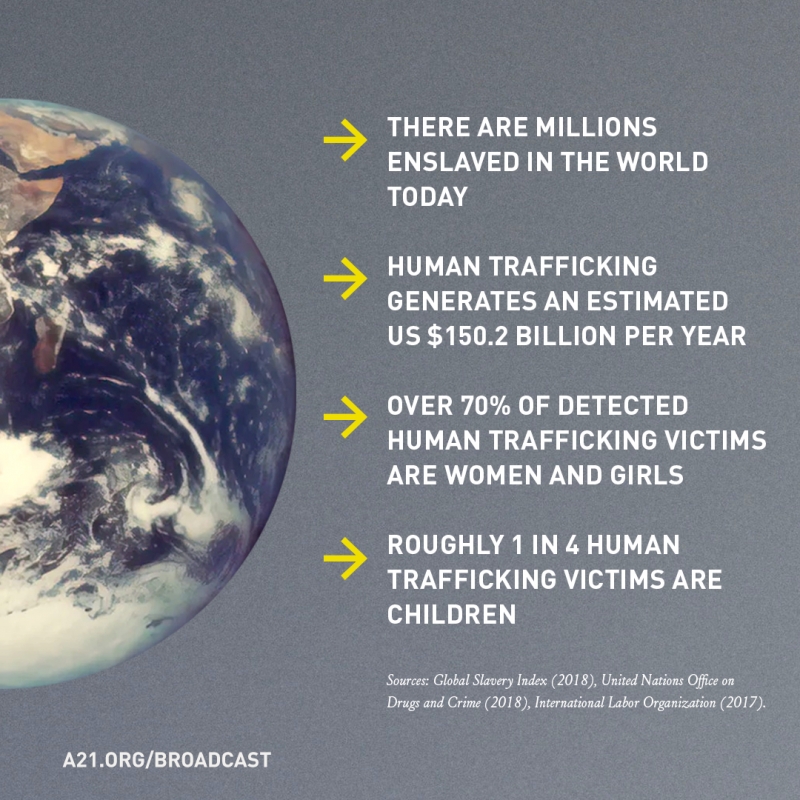 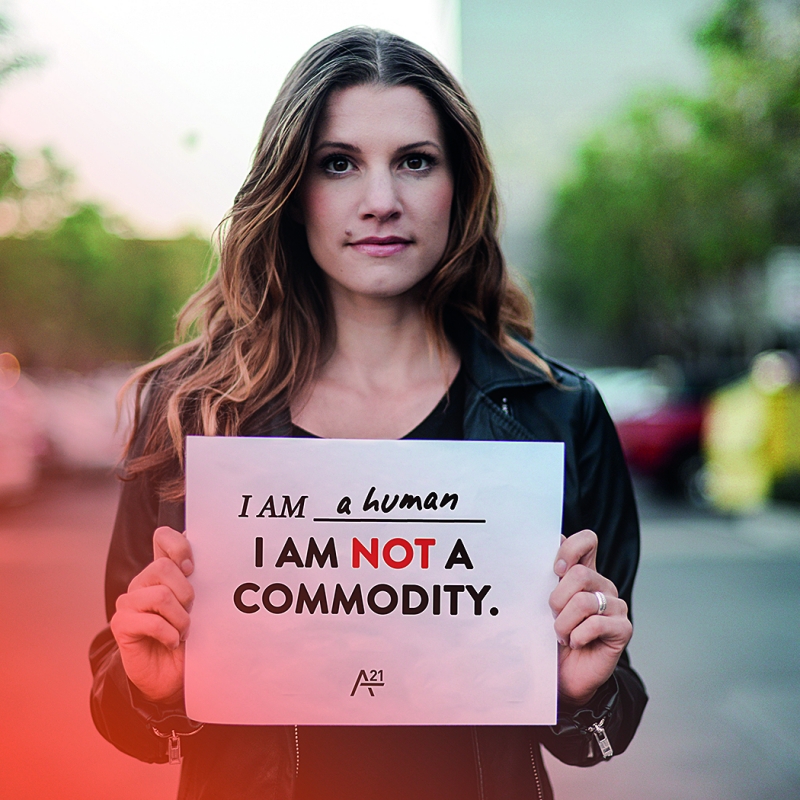 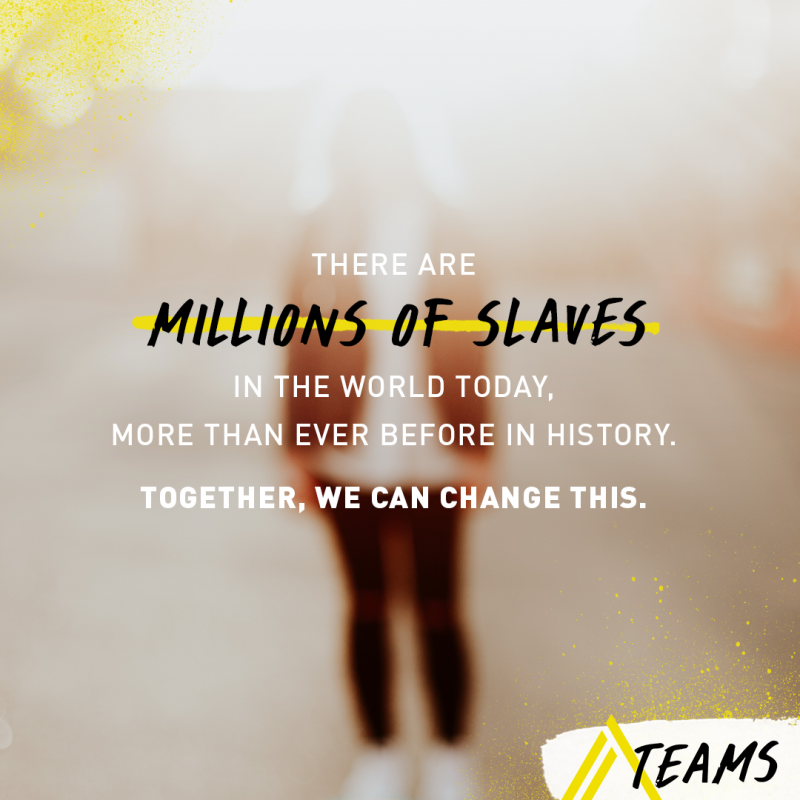 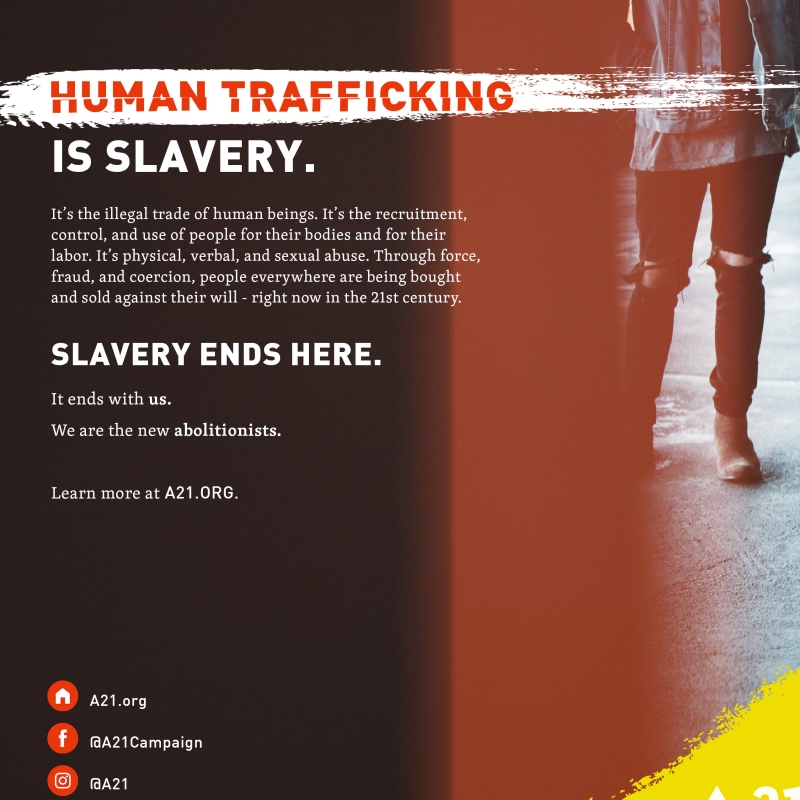