To reach the Olympic Games is the ultimate goal of any track and field athlete, but it takes the total commitment of numerous individuals, working groups, boards, and panels to achieve this.

Chrisitan’s respect and gratitude for the USOPC continually increase as time reveals the extent of planing an Olympic Committee must take to make everything run smoothly. Understanding the committee’s constant battles behind the scenes has provided a new perspective and significance towards items once taken for granted. Details including sight visits, security, travel, training venues and access, hospitality sites, health protocols (Zika and Covid-19), human rights issues, and various additional factors are just a tiny part of variables being addressed leading into the Games. They must swiftly consider every variable of the Games from the athletes, coaches, spectators, residence, and organizational perspective, ensuring that the athlete can go out and compete to the best of their ability.

After making his first Olympic team in 2012, Christian quickly recognized all the benefits of becoming an Olympian. He always felt privileged to be amongst the limited group of sportsmen/women in history to call themselves Olympians. Moreover, making an Olympic team in such a powerful nation reflected even higher probabilities of success once he reached the subsequent stage.

After returning to the US, it became apparent that the dynamics of his support circle had changed. Therefore, there were additional resources available to him due to all the hard work, which would positively impact his training, travel, and livelihood. Furthermore, his eyes were set on the upcoming Games(2016), and he felt that the additional support would increase his chances of returning to the grand stage.

As an Olympian, the USOPC has provided access to considerable resources via medical insurance (EAHI), career transitioning programs(ACE), and financial aid (Operation gold & Athlete support). These have been vital components to providing Christian with the best likelihood of thriving in the sport and present him with the tools to prepare for the next chapter in life.

Click on the logo to discover what the USOPC is doing leading up to this summers' and winters' Games. 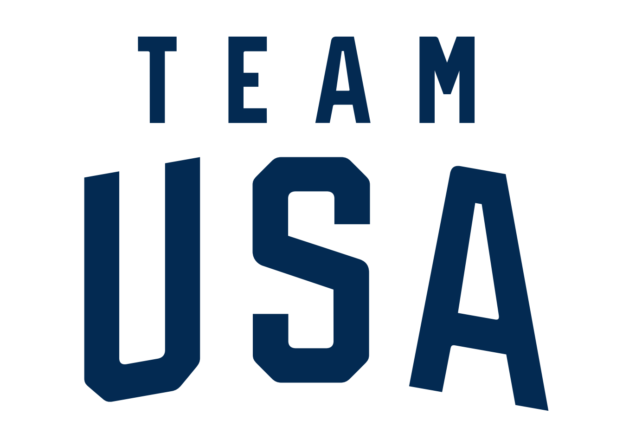 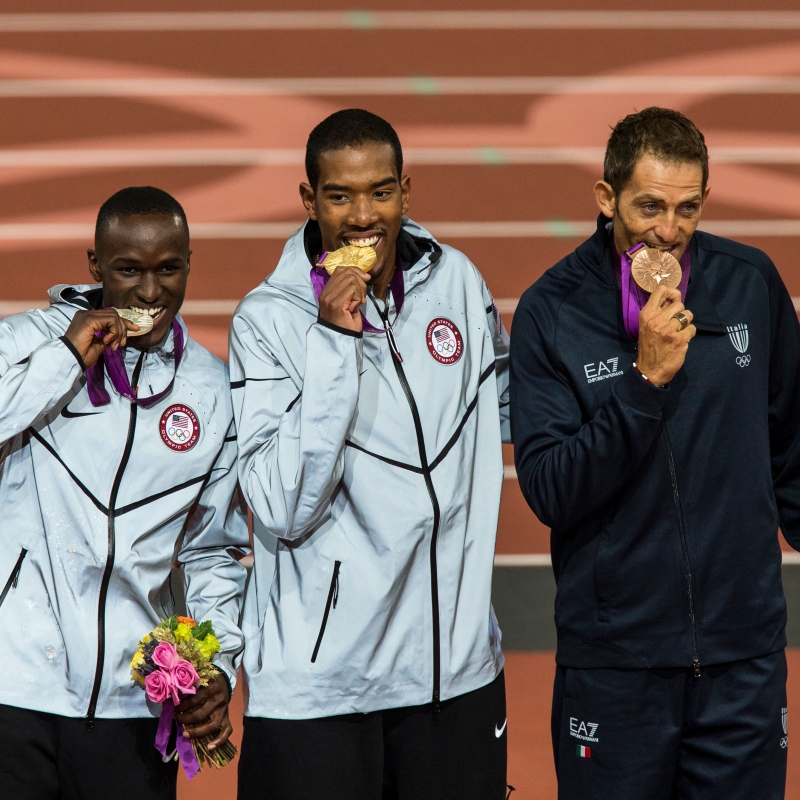 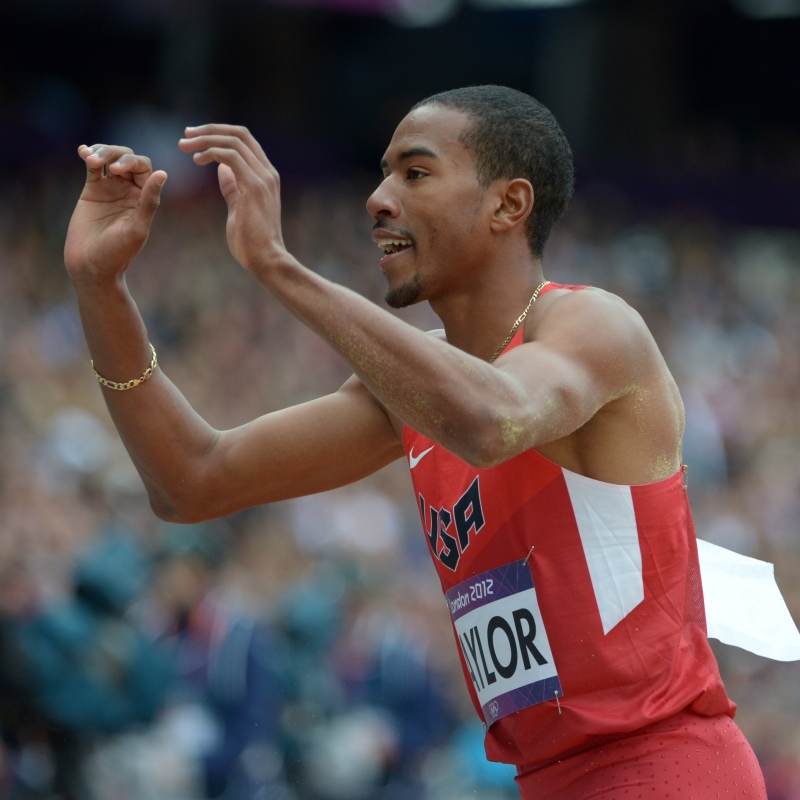 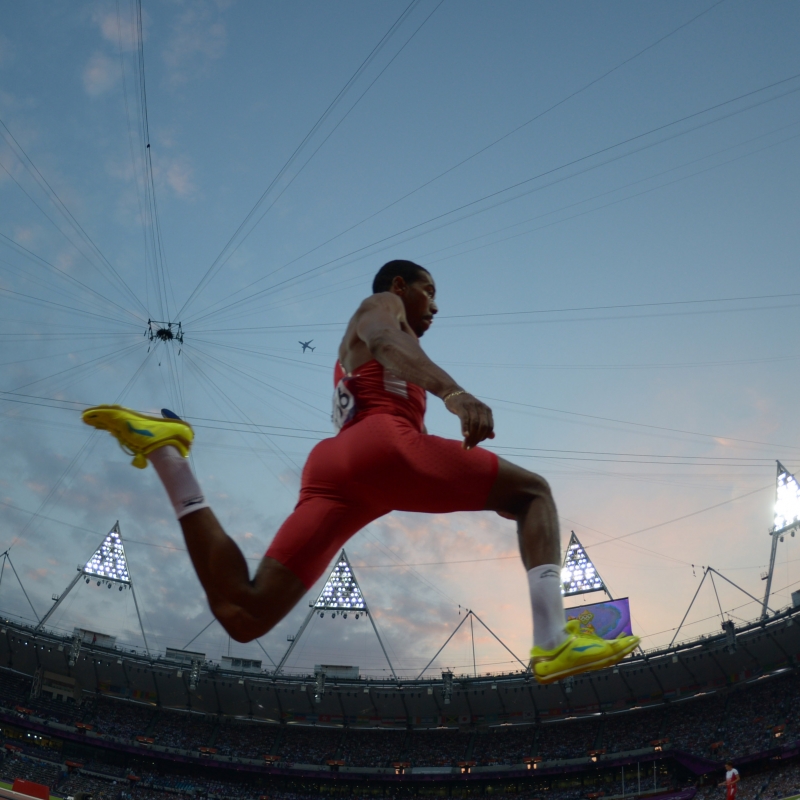 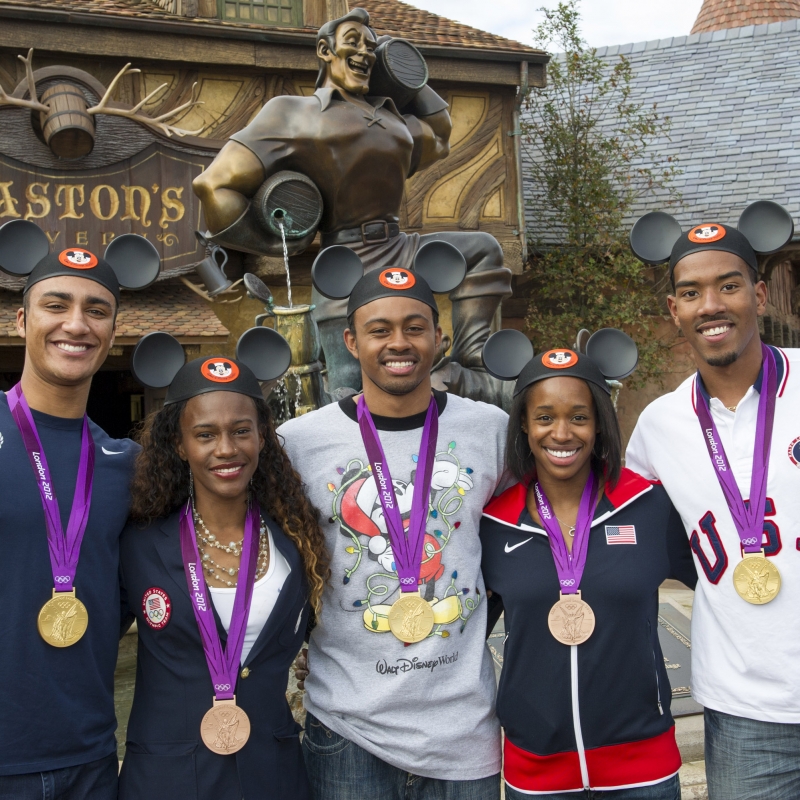 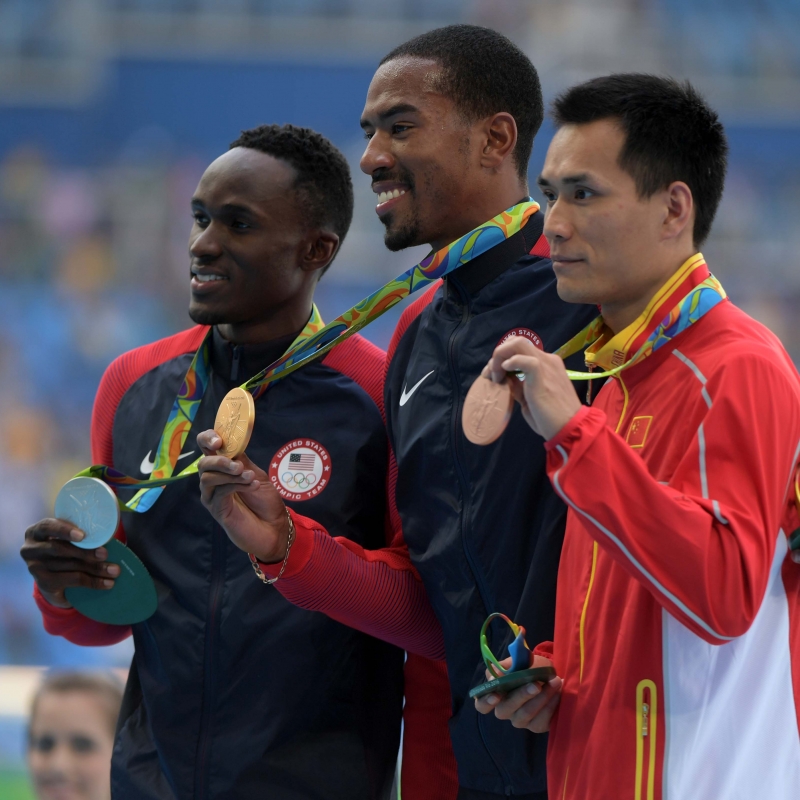 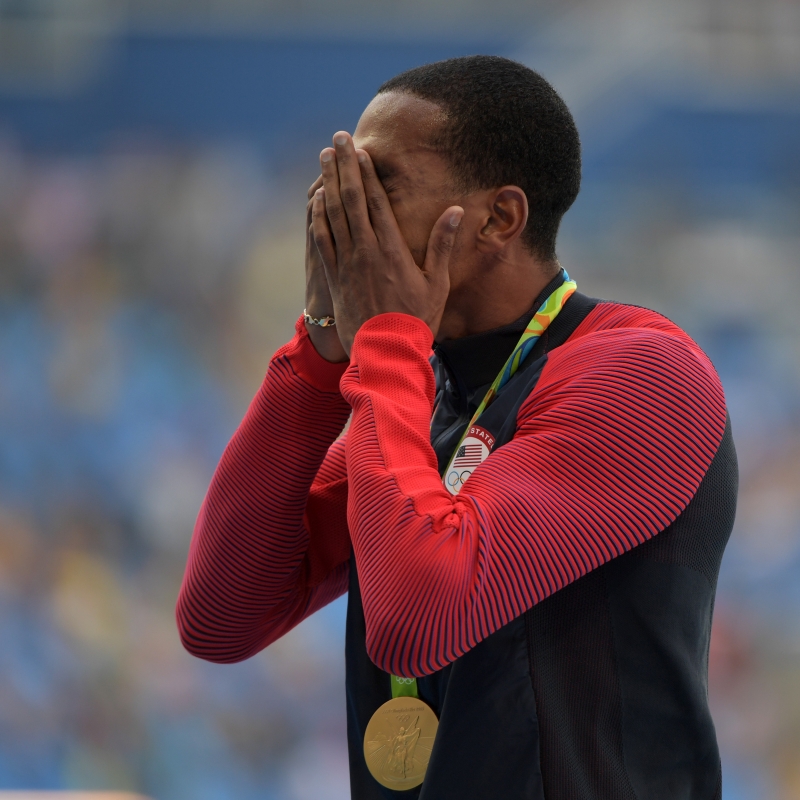 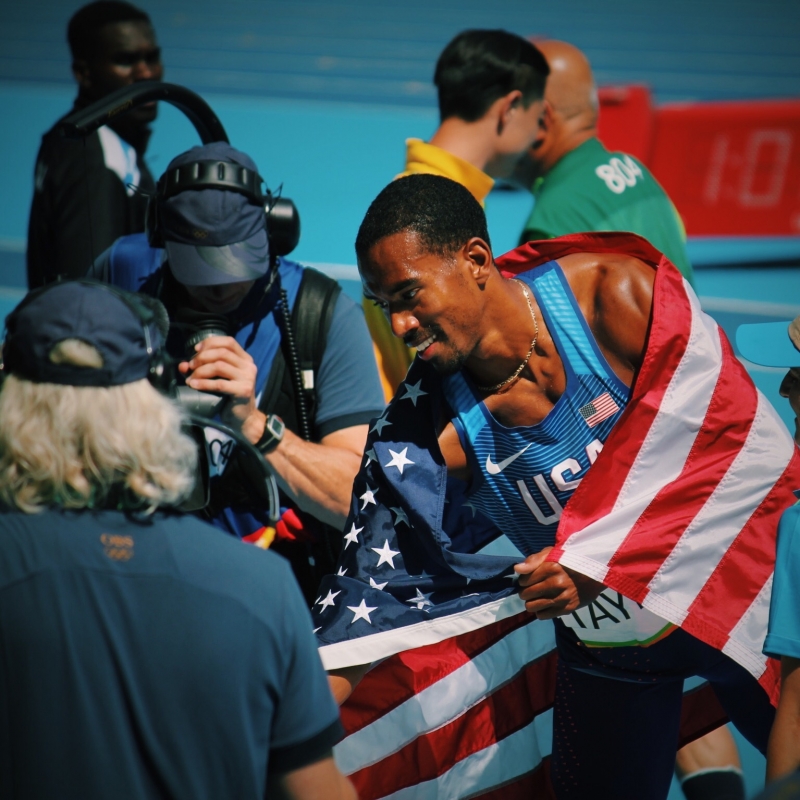 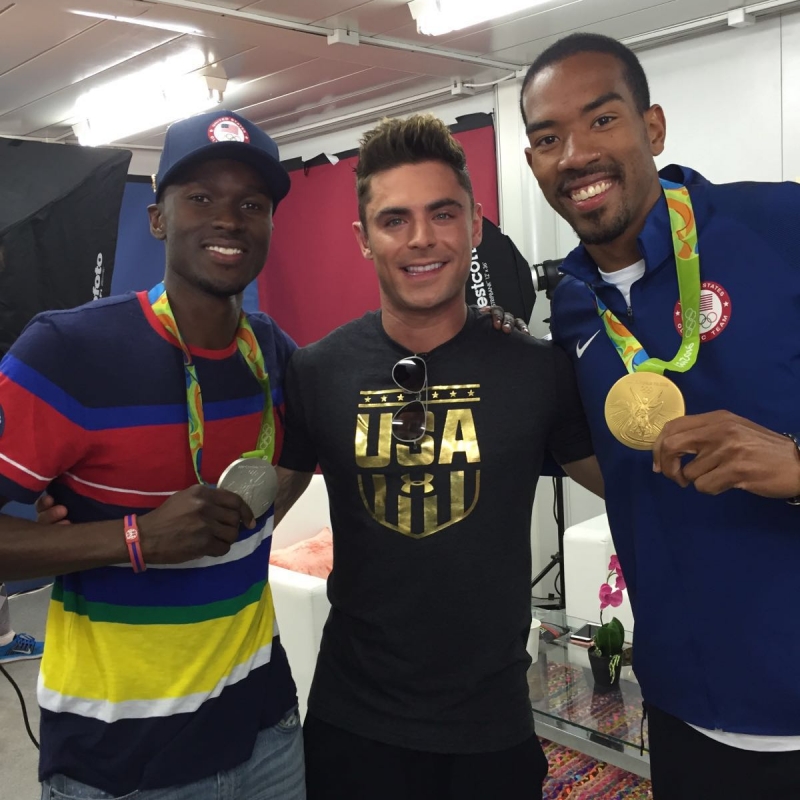